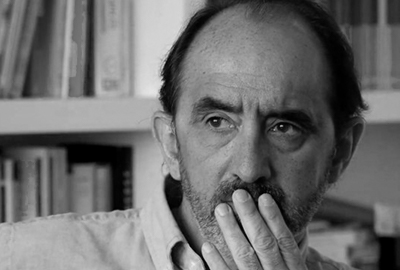 Politics in the Times of Indignation

He was awarded the III Miguel de Unamuno Essay Prize, the 2003 National Literature Prize in the Essay category, the 2004 Espasa Essay Prize and the 2012 Euskadi Essay Prize in 2008 . He has also received the Prize for Humanities, Culture, Arts and Social Sciences from the Basque Studies Society/Eusko Ikaskuntza in 2008 and the Príncipe de Viana Culture Prize 2013.

He has run several times in the Spanish general elections and the European Parliament in the Geroa Bai list, never being elected.[1][2] In the 2019 European Parliament election in Spain, Innerarity was the 4th in the Coalition for a Solidary Europe regionalist electoral list (Spanish: Coalición por una Europa Solidaria, Basque: Europa Solidarioaren Aldeko Koalizioa, CEUS).