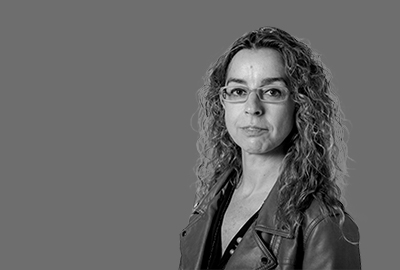 Afghanistan, chronicle of a fiction

Spanish journalist known for her work as a correspondent in Afghanistan, where she lived for nearly eight years. She was the president of the Association for Human Rights in Afghanistan for 16 years, until its dissolution. Over seven years, she travelled to Afghanistan every year, until mid-2007 when she settled there, corresponding for various media outlets, including the newspaper El Mundo, Radio Nacional de España (RNE), Ràdio Associació de Catalunya 1 (RAC 1), Canal Sur, and the Spanish service of Deutsche Welle. She lived in Afghanistan until 2014.

In 2015 she moved to Rome to take over as correspondent for El Mundo in the Italian capital. In May 2017 she joined the newspaper Ara as head of the International section.