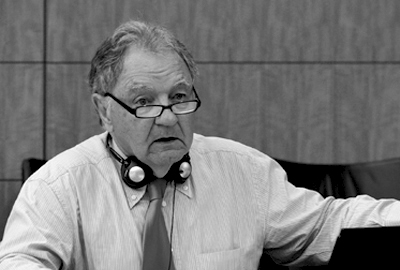 – Under which conditions is a PPP relevant for public spending?

– The Use of PPP’s and the profitability rate paradox

– Insight into apartment attributes and location with factors and principal components

“Towards the end of the twentieth century, the trend that seemed to be emerging in many countries was towards a certain distribution of roles whereby transport operations were assigned to the private sphere and infrastructure to the public sphere. Over the past ten years, however, growth in the use of PPPs has signaled a significant change which completely redefines the issue of infrastructure funding…this presentation would suggest that the ‘private’ option can be more expensive for public finances than the ‘public’ option.

Alain Bonnafous is Emeritus Professor of the University of Lyon, leading researches and several research programs in LAET (Laboratoire Aménagement Economie Transports), the research institute of which he has been the first Director from 1975 to 1992. Expert-consultant of European Conférence of Minister of Transport then International Transport Forum (from 1971), OECD (from 1971), World Bank (from 1986, consultant roster n° LB537) and European Commission (from 1990, expert n° E44590 S). Member of the Board of Directors of Fondation Maison des Sciences de l’Homme de Paris (1996-2007) and Réseau Ferré de France, national company of the French rail network (1997-2007).